After an unprecedented massive first year success, Metro Metro Festival is set to take the canadian festival scene by storm. With over 30 000 people attending the first year over 2 days, Metro Metro is already set to be one of the largest urban music festivals in the country. Held at the Esplanade of Montreal’s Olympic stadium, Metro Metro is one of the rare music festivals with a metropolitan backdrop. After hosting international acts like Cardi B, Future, Snoop Dogg, Sean Paul, Ludacris and more in it’s first year, the future is big and bright for Metro Metro 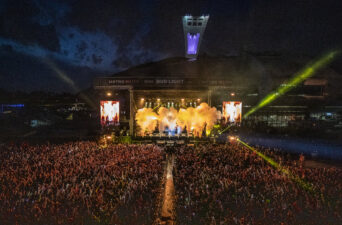 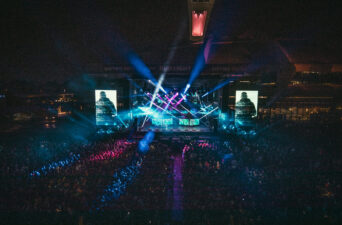 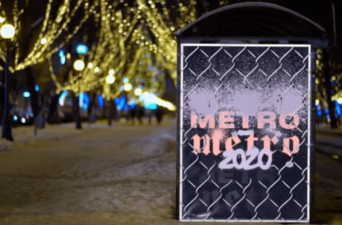 MAKE YOUR NEXT EVENT UNFORGETTABLE